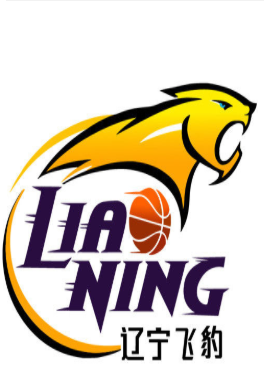 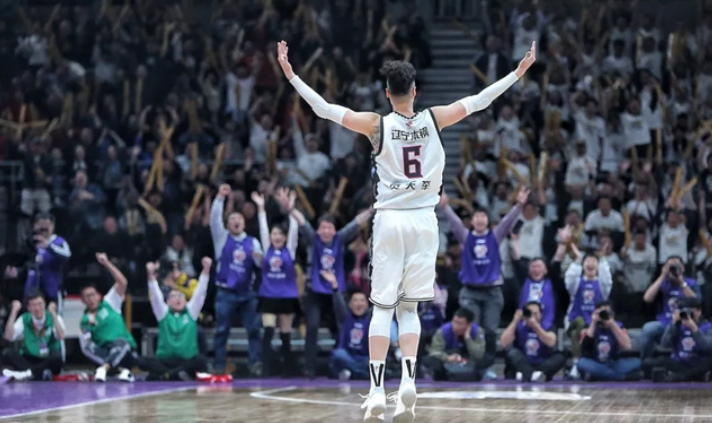 During the 2004–05 CBA season, Liaoning finished in first place in the North Division, but lost in the Quarter-Finals of the CBA Playoffs to the South Division's Yunnan Bulls. The team would then go on to place seventh and fourth, respectively, over the next two years, before advancing to the CBA Finals following the 2007–08 CBA season. 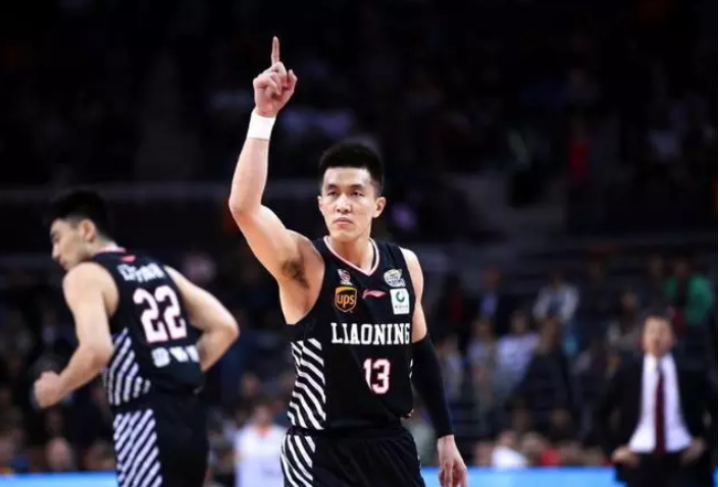 Although Liaoning eventually lost to the Guangdong Southern Tigers, the club did win the fourth game of the series. This was the team's first victory in the CBA Finals, despite multiple appearances. After finishing in fifth place in the 2009–10 CBA season, Liaoning would miss both the 2010–11 and the 2011–12 CBA playoffs. 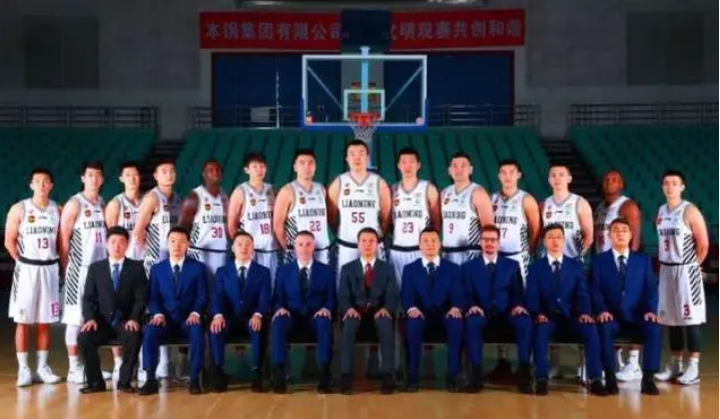 Before the 2012–13 CBA season began, the roster received a massive upheaval. Liaoning made multiple changes including the signings of Josh Akognon and Alexander Johnson. Meanwhile, veteran Bian Qiang retired, and many local players were either transferred or loaned out to other CBA teams. One of the most significant player transactions that occurred was the decision to let go of Zhang Qingpeng. 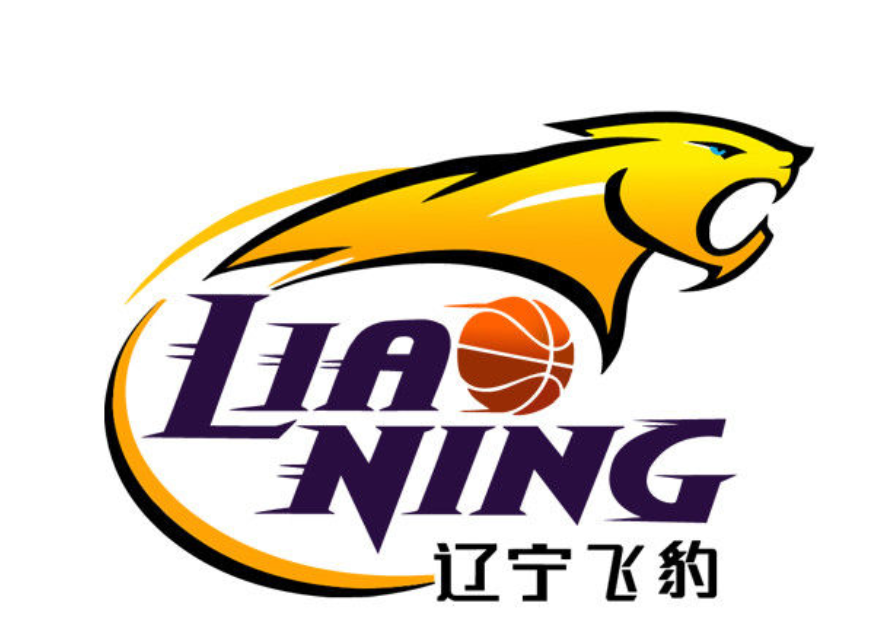 The Flying Leopards have since become regular contenders for the CBA title again, powered by such players as Guo, Han Dejun, and multi-time CBA International MVP Lester Hudson.

1. Liaoning CBA League Liao basket home game tickets hot pre-sale, want to buy as soon as possible.
2. In order to ensure the smooth ticket collection, please fill in the real name, mobile phone number and other relevant information when booking the ticket.
3. Dahe Ticketing Network provides you with regular ticket reservation service. In view of the speciality and timeliness of the performance tickets, it will not be returned after the ticket is issued due to force majeure, and there is no reason to return after the sale.
4. In order to avoid express delivery, it can't be delivered in time. If the performance is less than 3 days from the opening time, please do not provide [Express Delivery] service, please understand.
5. The content, time, place and fare of the performance will be subject to final ticket issue. We will notify you if there is any change.
6. The content of the performance is for reference only, the specific information is subject to the scene.
7. One person, one vote, the child enters the ticket by ticket.
8. WeChat order: pay attention to Guan Wei [Dahe Ticketing Network] (WeChat ID: dhpiaowu), reply to the show keyword mobile phone ticket purchase.