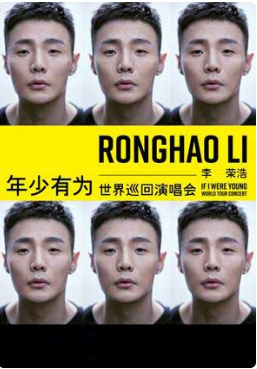 Li Ronghao (born July 11, 1985 in Bengbu, Anhui) is a Chinese singer-songwriter and producer. He has released three studio albums and two EPs, and won the Golden Melody Award for Best New Singer in 2013. 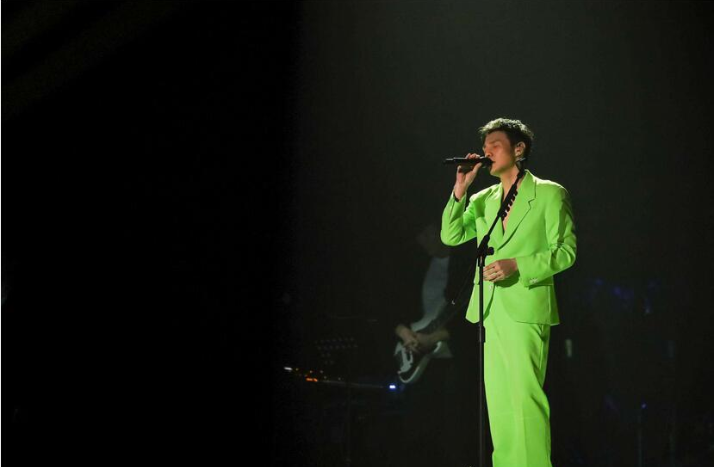 In 2014, he released the concept EP Dear Composer and quickly gained popularity, becoming MusicRadio China's most popular new singer. In September that year he released his second album, Ronghao Li. This album won the Best Chinese Album award as well as the Most Influential New Singer award at the 2015 QQ Annual Music Festival.

His third album An Ideal received average to positive reviews on Chinese ratings site Douban, with many critics remarking on Li's slight change of style.
In 2018, he is the vocal instructor for Idol Producer. He reprised the role for the second season in 2019. 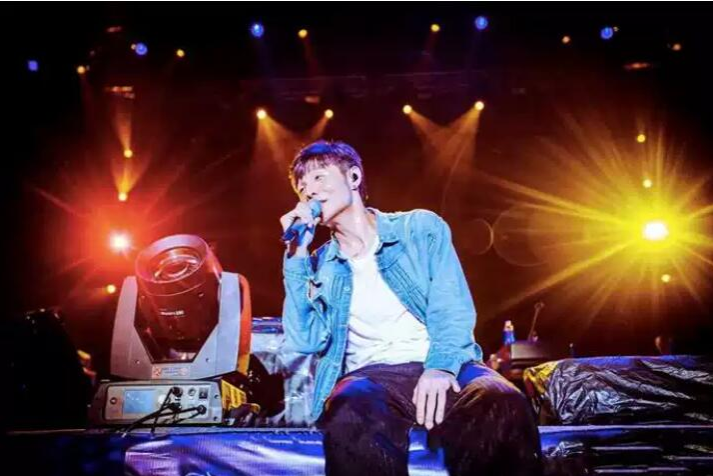 1. Li Ronghao's Chongqing concert tickets are hot in the pre-sale, want to buy as soon as possible.
2. In order to ensure the smooth ticket collection, please fill in the real name, mobile phone number and other relevant information when booking the ticket.
3. Dahe Ticketing Network provides you with regular ticket reservation service. In view of the speciality and timeliness of the performance tickets, it will not be returned after the ticket is issued due to force majeure, and there is no reason to return after the sale.
4. In order to avoid express delivery, it can't be delivered in time. If the performance is less than 3 days from the opening time, please do not provide [Express Delivery] service, please understand.
5. The content, time, place and fare of the performance will be subject to final ticket issue. We will notify you if there is any change.
6. The content of the performance is for reference only, the specific information is subject to the scene.
7. One person, one vote, the child enters the ticket by ticket.
8. WeChat order: pay attention to Guan Wei [Dahe Ticketing Network] (WeChat ID: dhpiaowu), reply to the show keyword mobile phone ticket purchase.