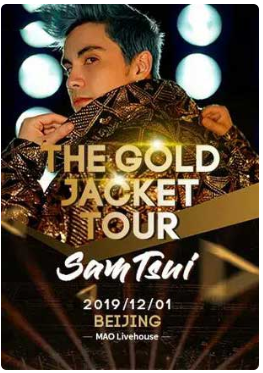 Samuel Tsui (born May 2, 1989[) is an American singer/songwriter, video producer and actor. He rose to fame as an Internet celebrity and is known for covering songs by popular artists like Adele, Britney Spears, Lady Gaga, Taylor Swift, Justin Timberlake, Bruno Mars and lot more, as well as some original songs, medleys, and mashups, along with his frequent collaborations with fellow YouTuber Kurt Hugo Schneider. As of August 25, 2018, Tsui had reached 3 million subscribers. 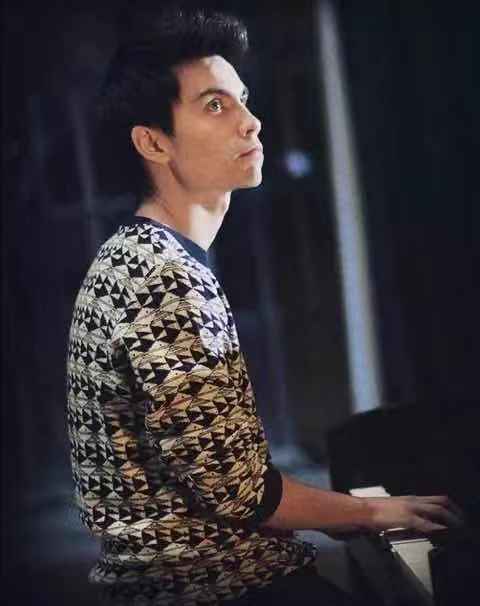 Tsui's vocals were featured in a promotional video for Coca-Cola that premiered on January 14, 2014. In 2013, Kurt Hugo Schneider and Coca-Cola teamed up to create music videos featuring creative covers of two 2011 hits namely Calvin Harris' "Feel So Close" and Of Monsters and Men's "Little Talks" for a campaign called "The Sounds of AHH". The commercial edits of both premiered on the inaugural episode of season 13 of American Idol on January 14, 2014, on FOX with "Feel So Close" featuring the vocals of Tsui whereas Schneider makes music playing only Coca-Cola bottles, glasses and cans. 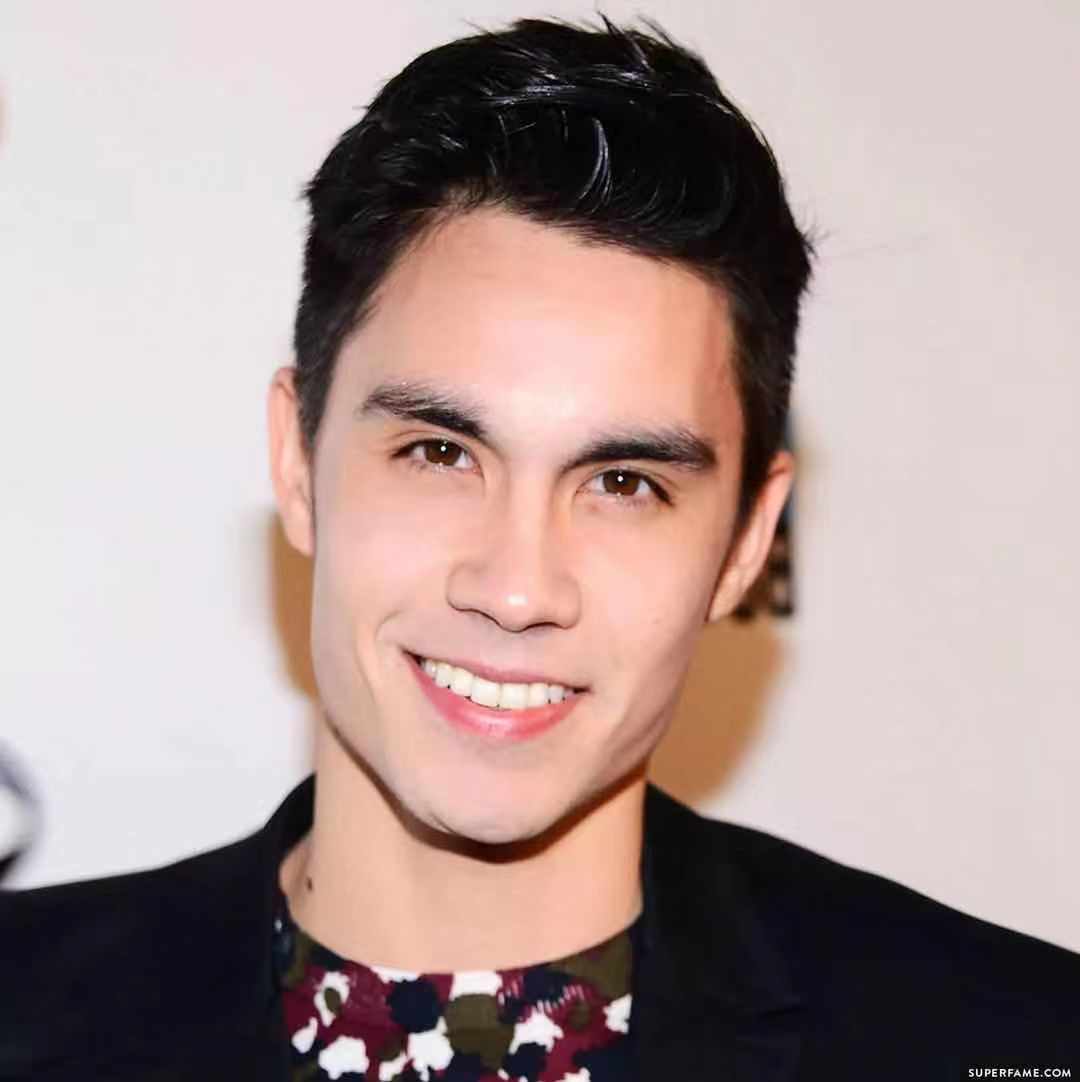 Tsui shares in co-playing on the bottles alongside Schneider. In summer 2014, Tsui and Schneider returned to Asia, performing in Kuala Lumpur, Manila, Singapore, Hong Kong, and Taipei. They were also scheduled to perform in Beijing and Shanghai, but those shows did not push through. In 2016, Tsui starred in an episode of Bones as collegiate acappella singing group member Jake Eisenberg. 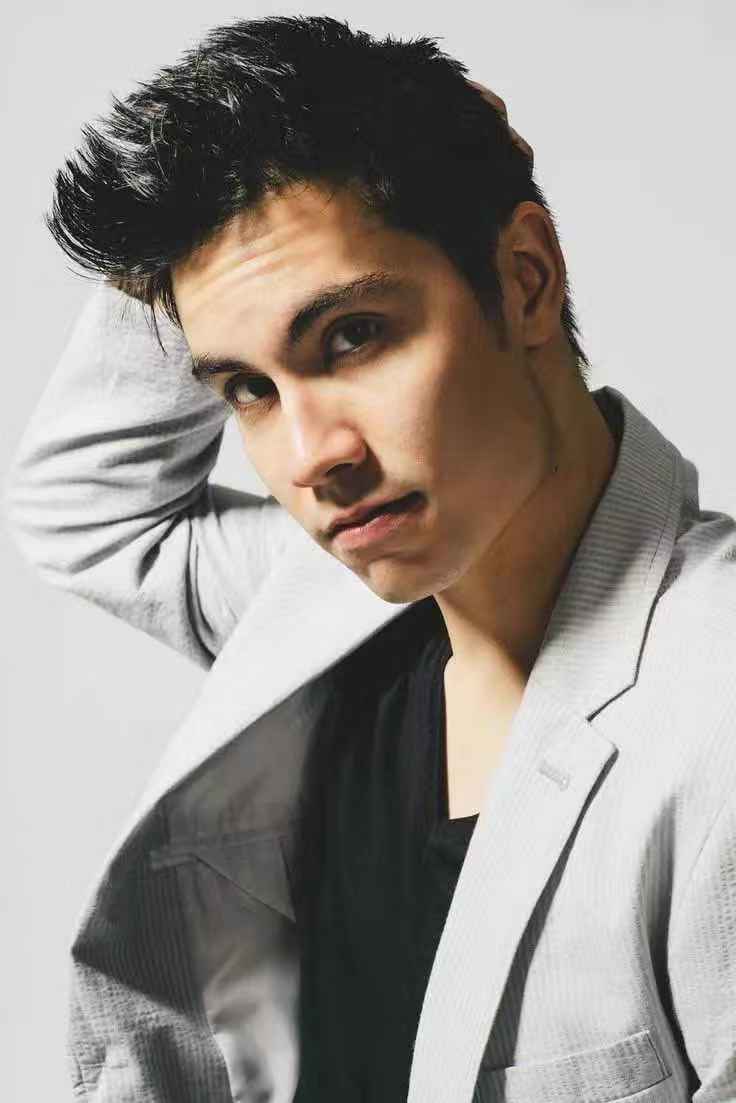 Soul level cover a brother Sam Tsui Sam Tsui, wonderful still has a lot of good songs, singing everywhere each big web site has his style deduce harvest ultra-high playback volume.
In 2019, he created a new album "Gold Jacket" issue, or the pleasant to hear the familiar voice.Then, China's fans exciting news is China tour, he will be in Beijing on December 1, MAO Livehouse made dreams and passion of life.

Believe he will use the intoxicating voice, singing new music works for you, let more people feel the incomparable art color.

1. Sam tsui Beijing concert Station tickets are in the hot pre-sale, want to buy as soon as possible.
2. In order to ensure the smooth ticket collection, please fill in the real name, mobile phone number and other relevant information when booking the ticket.
3. Dahe Ticketing Network provides you with regular ticket reservation service. In view of the speciality and timeliness of the performance tickets, it will not be returned after the ticket is issued due to force majeure, and there is no reason to return after the sale.
4. In order to avoid express delivery, it can't be delivered in time. If the performance is less than 3 days from the opening time, please do not provide [Express Delivery] service, please understand.
5. The content, time, place and fare of the performance will be subject to final ticket issue. We will notify you if there is any change.
6. The content of the performance is for reference only, the specific information is subject to the scene.
7. One person, one vote, the child enters the ticket by ticket.
8. WeChat order: pay attention to Guan Wei [Dahe Ticketing Network] (WeChat ID: dhpiaowu), reply to the show keyword mobile phone ticket purchase.