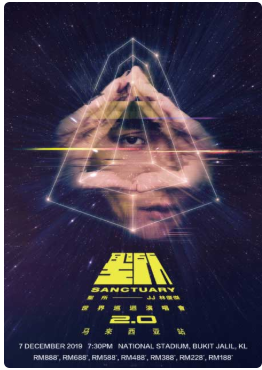 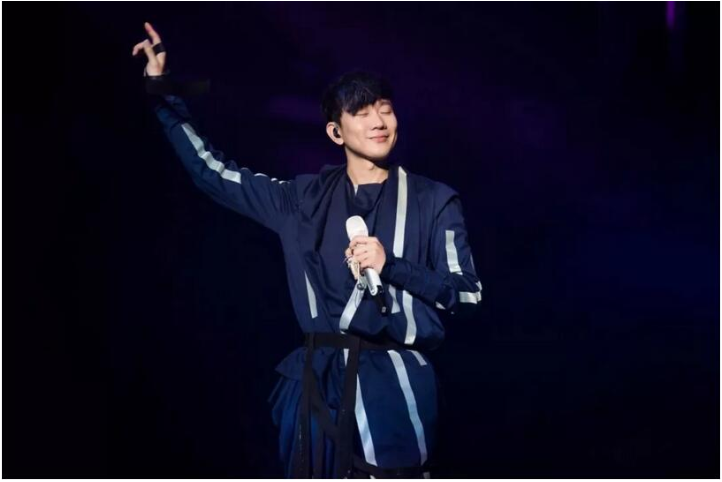 JJ Lin was born to an ethnic Kim-mûi Hokkien family (Minnan ethnicity) in Singapore and studied at Anglo-Chinese School (Independent) and Saint Andrew's Junior College before completing his National Service. Lin's family consists of his brother, father and mother who have a background in Chinese Classical Music, hence influencing the artist's music. Furthermore, his brother was a major influence in his career choice. 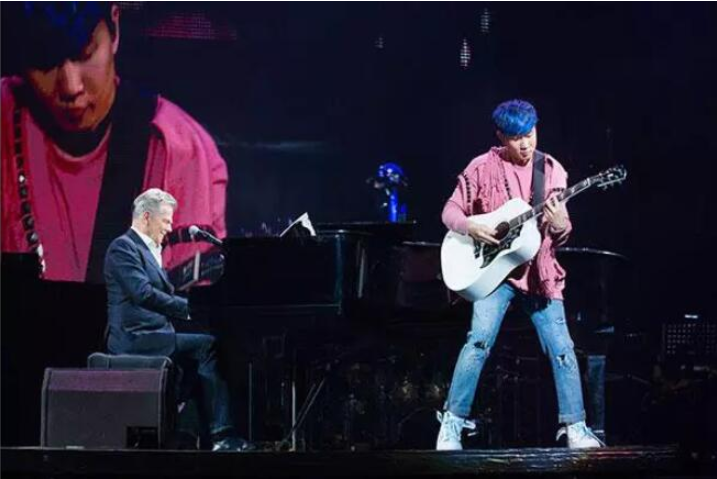 In addition to Mandarin, Lin also sings in English, Hokkien (his native dialect) and Cantonese using romanized pronunciation system, and has released his songs in Cantonese. In Taiwan, he was awarded the Best New Artist award at the Golden Melody Awards.

He is well known for his songwriting and singing skills. He has written songs for various musical artists while he was still a trainee under Ocean Butterflies under his mentors, Billy Koh and Sunkist Ng. Now, he has written over a hundred songs for other artists.
In Singapore, he was selected to perform the remixed version of "Home", the theme song of the National Day Parade in 2004. Lin has sold 1 million copies in less than a week and is extremely successful throughout Asia. 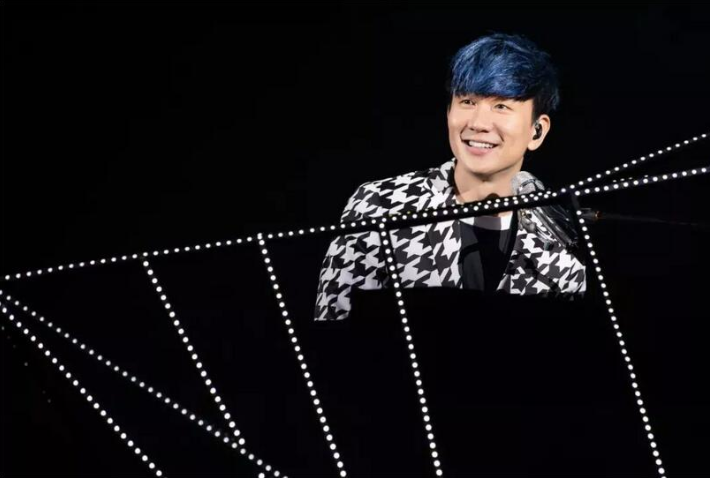 In July 2007, he broke a Guinness record by signing 3,052 CDs in 2 hours and 30 minutes. During the signing, he was not allowed to drink or eat. The average time for him to sign a CD was 2.7 seconds.
In May 2010, Lin performed in America for the first time at the Asian Pacific American Heritage Month Concert Tour (APAHM)

1. Lin JunKie's Concert in Kuala Lumpur are hot and pre-sale, want to buy as soon as possible.
2. In order to ensure the smooth ticket collection, please fill in the real name, mobile phone number and other relevant information when booking the ticket.
3. Dahe Ticketing Network provides you with regular ticket reservation service. In view of the speciality and timeliness of the performance tickets, it will not be returned after the ticket is issued due to force majeure, and there is no reason to return after the sale.
4. In order to avoid express delivery, it can't be delivered in time. If the performance is less than 3 days from the opening time, please do not provide [Express Delivery] service, please understand.
5. The content, time, place and fare of the performance will be subject to final ticket issue. We will notify you if there is any change.
6. The content of the performance is for reference only, the specific information is subject to the scene.
7. One person, one vote, the child enters the ticket by ticket.
8. WeChat order: pay attention to Guan Wei [Dahe Ticketing Network] (WeChat ID: dhpiaowu), reply to the show keyword mobile phone ticket purchase.