Wang Leehom, sometimes credited as Leehom Wang, is a Chinese-American singer-songwriter, actor, producer, and film director. Formally trained at the Eastman School of Music, Williams College and Berklee College of Music, his musical style is known for fusing Chinese elements (such as Beijing opera, traditional styles of ethnic minorities, Chinese classical orchestra) with hip-hop and R&B. Wang debuted in 1995 and since then has released over 25 albums, with sales of over 50 million copies. He is also a four-time winner and 19-time nominee of Taiwan's Golden Melody Awards, the "Grammys" of Chinese music. His sold-out concert at the 90,000 seat Beijing Bird's Nest on April 14, 2012 was the first solo pop concert to be held at the iconic venue. He holds honorary doctoral degrees from both Williams College and Berklee. With over 60 million followers on social media, he is one of the most followed celebrities in China.

In addition to his music, Wang also acted in several films, including Ang Lee's Lust, Caution, Jackie Chan's Little Big Soldier and Michael Mann's Blackhat. He is an environmental activist, and his album Change Me was dedicated to raising eco-awareness among Chinese youth. Wang was one of the first torchbearers for the Beijing 2008 Summer Olympics, and performed in the Olympics' closing ceremony in Beijing. He was again a torchbearer for the 2012 Summer Olympics in London, making him the only person in the Mandarin pop circle to have taken part in the event twice. He is a longtime ambassador for World Vision Taiwan and was appointed World Vision Malaysia's 15th anniversary ambassador.
Wang was listed as one of Goldsea's "The 100 Most Inspiring Asian Americans of All Time". In April 2018, CNN dubbed him "King of Chinese Pop". 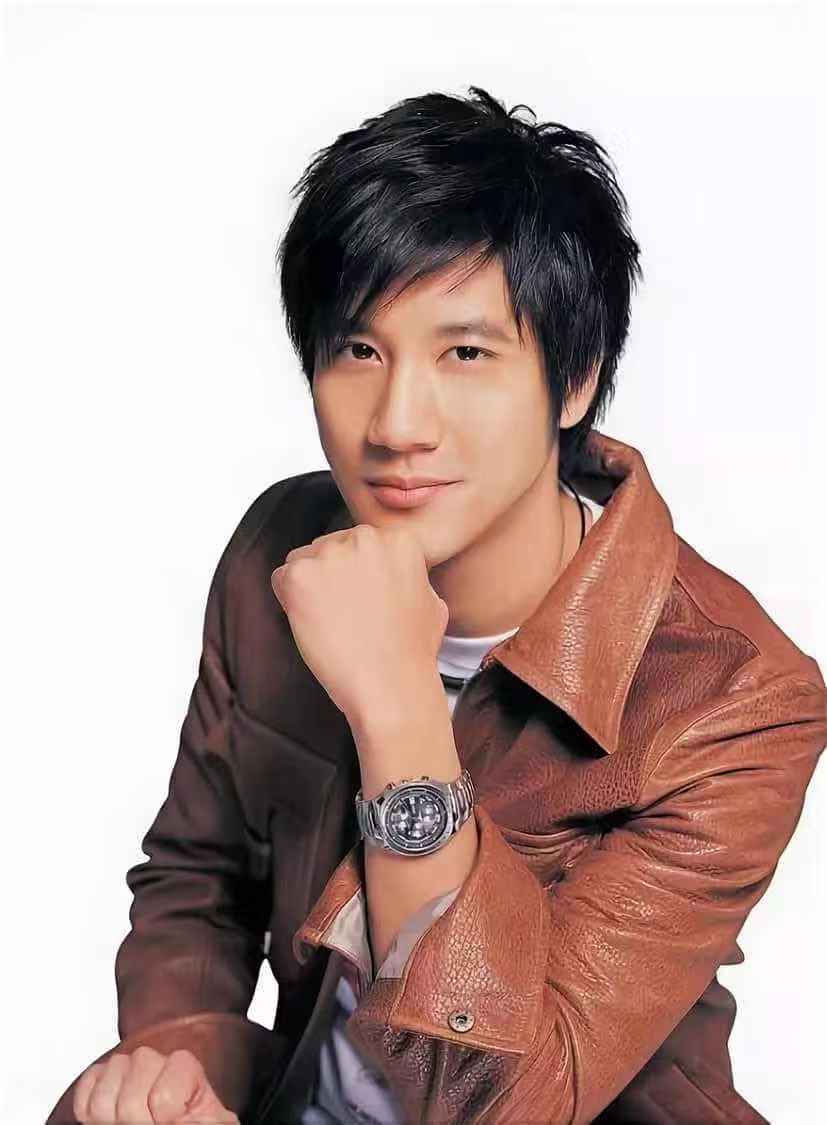 Wang's music varies in style greatly from album to album. Although he is classified as an R&B artist, Wang Leehom demonstrates competence with many styles of music ranging from traditional Mandopop, Broadway, jazz, rock, R&B, gospel, acoustic, Indipop, hip-hop, to rap. Many of the styles are infused with a Chinese flavor. 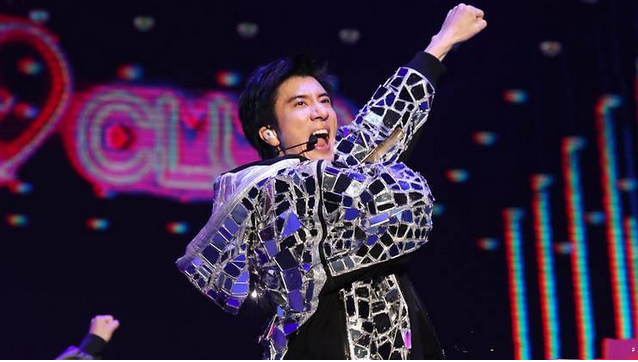 He is a talented, all music genius, the world's big stage has the figure of his passion!Wang world tour - the theme of "descendants of the dragon", not only is he young love songs of enlightenment, the more represents the flowing in the blood of Chinese ancient memories.

1. Wang your port concert tickets booking the fiery, want to purchase promptly.
2. To ensure smooth, collect the tickets when booking the ticket, please be sure to fill in real name, phone number and other relevant information.
3. The river ticketing network to provide you a regular ticket booking service, in view of the particularity of show ticket and timeliness, not return after date, in addition to the force majeure factors, and are sold no support, no reason to return.
4. To avoid express delivery can't timely delivery, shows the opening time is less than 3 days away 【 express delivery service is not available, please understanding.
5. The official ticket, customer service will contact you the first time, please keep the phone open.
6. This performance content, time, place, price will be subject to the final ticket, we further notice of any change.
7. The performance content is for reference only, specific information will be subject to the scene.
8. 1.2 meters by adult admission, 1.2 meters the following declined admission.
9.  WeChat order: focus on official micro river ticketing network 】 【 (WeChat ID: dhpiaowu), keywords mobile ticketing response performance.