favorite
Weilian Wuhan Concert：Among the best singer, the fans love his performances and the look he always have. This time Wei Lian will be present at Wuhan on the 30th of November , hurry up and buy your tickets, come along with friends, family and other of your relative, you won’t regret , it will be great.
undetermined
Presale/booking
Sales
end

Wei Lian, March 1987 was born in Taiwan, graduated from the University of Foreign Languages and Literature, Chinese singer - songwriter Starr.
In 2006 he participated in the TV studio of CTS in "Happy Sunday" in Taiwan University held a campus battle of the Wandervogel and enter the music scene in 2009 signed a contract with Decca records,
debut EP "Slowly etc".2010 album self - titled album, and by means of which the album was the 22nd Taiwan Golden Melody Awards" Best Newcomer". 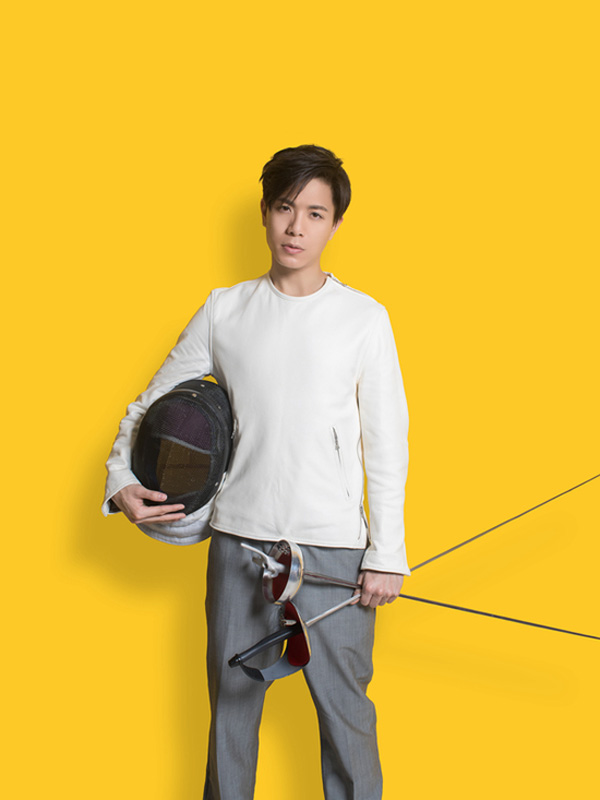 2012 second album "Somebody is waiting ", 2014 released the third album "fear",2015 June 27, Wei Lian their singles" "The Wolf of the 26th Taiwan Golden Melody Awards"Best composer Award". On the 8, 2016, release the album hard stamp ",December 2016, with Guo Jing for the TV series" Gu Fang is not a shared shoe gazey "sing" landscape I have ".
At the end of 2006, China has never participated in any singing contest of Wei Lian, enrolling in the TV studio of CTS in "Happy Sunday"
in the first edition of the Model for a Taiwan war campus voices,Championship with the song "You're Beautiful" to a championship which he won. Then he has continued winning competitions and writing songs etc from 2006 till today and he has been amazing during all this period. Among the best singer, the fans love his performances and the look he always have.
This time Wei Lian will be present at Wuhan on the 30th of November , hurry up and buy your tickets, come along with friends, family and other of your relative, you won’t regret , it will be great.

1. Weilian Wuhan Concert tickets are hot and pre-sale, and you want to buy as soon as possible. 2. In order to ensure the smooth ticket collection, please fill in the real name, mobile phone number and other relevant information when booking the ticket. 3. Dahe Ticketing Network provides you with regular ticket reservation service. In view of the speciality and timeliness of the performance tickets, it will not be returned after the ticket is issued due to force majeure, and there is no reason to return after the sale. 4. In order to avoid express delivery, it can't be delivered in time. If the performance is less than 3 days from the opening time, please do not provide [Express Delivery] service, please understand. 5. The content, time, place and fare of the performance will be subject to final ticket issue. We will notify you if there is any change. 6. The content of the performance is for reference only, the specific information is subject to the scene. 7. One person, one vote, the child enters the ticket by ticket. 8. WeChat order: pay attention to Guan Wei [Dahe Ticketing Network] (WeChat ID: dhpiaowu), reply to the show keyword mobile phone ticket purchase.